Your lifestyle broker in Marbella

Over 20.000 properties for sale on Costa del Sol

YOUR TOP CHOICE OF REAL ESTATE PROFESSIONALS IN MARBELLA

We speak Swedish, English, Spanish, French, Arabic, Polish, Russian and Kurdish to name a few.
If you’ve been looking for real estate professionals to help, then you won’t find a better team than ours. We founded our company to offer superior, all-in-one solutions for our real estate clients in Marbella and surrounding areas. With this in mind, our team is one of the most diverse in the real estate field.

We collaborate with almost 3.000 Agents to be able to help you with your house buying, selling, and development needs. Regardless of whether you choose to buy remotely or in person, we’ll be here to ensure you get a safe, reliable, and rewarding deal at the end of the day.

BUY, SELL, AND DEVELOP PROPERTIES WITHOUT THE HASSLE!

Browse through our database of New developments, Plots, Villas, Penthouses, Apartments and other for sale on Costa del sol. 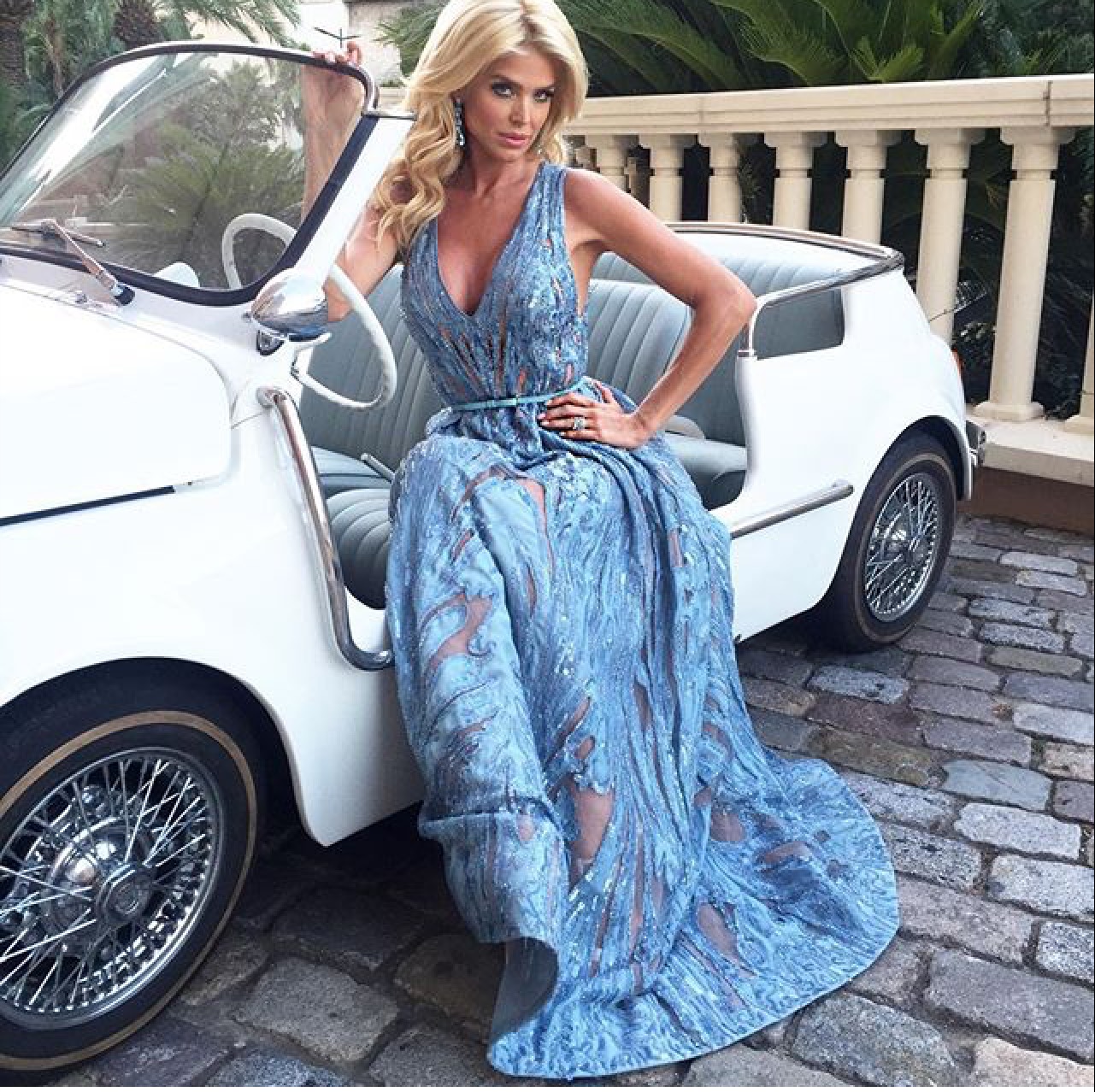 This Swedish beauty can do just about anything you would expect a woman to be able to do. Nearly six feet tall, with platinum blonde hair and icy blue eyes, Victoria’s supermodel status and physical beauty is celebrated all over the world. She was the Maxim Woman of the Year, MISS SWEDEN, Playmate of the Year, former Guess? Model, and has appeared on the cover of hundreds of magazines around the world. Silvstedt recently starred in Artisan Entertainment’s star-studded comedy, Silvstedt also starred in the hilarious teenage comedy OUT COLD

SEE MORE AMBASSADORS AND APPLY TO COLLABORATE WITH US

BUYING A PROPERTY IN SPAIN

If you are looking for a professional real estate team who can help with all of your house buying, selling, and development needs in and around Marbella, Costa del Sol, we’re here to help. Indeed, we have made it our mission to help as many people as possible find the best solutions. So, whether you’re looking to invest in real estate or need someone to help sell your home, our realtors and investment professionals will be by your side to help.

See our video-guide and learn more about the areas.

SHOW ME THE AREAS

HOT PROPERTIES OF THE MONTH 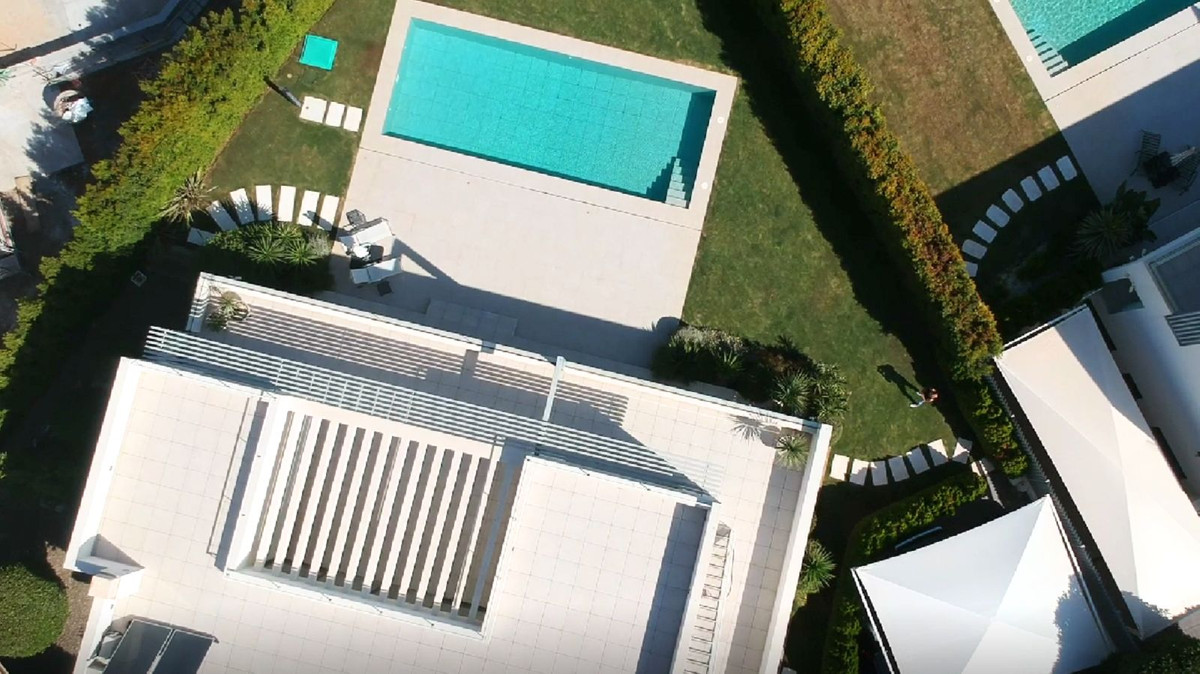 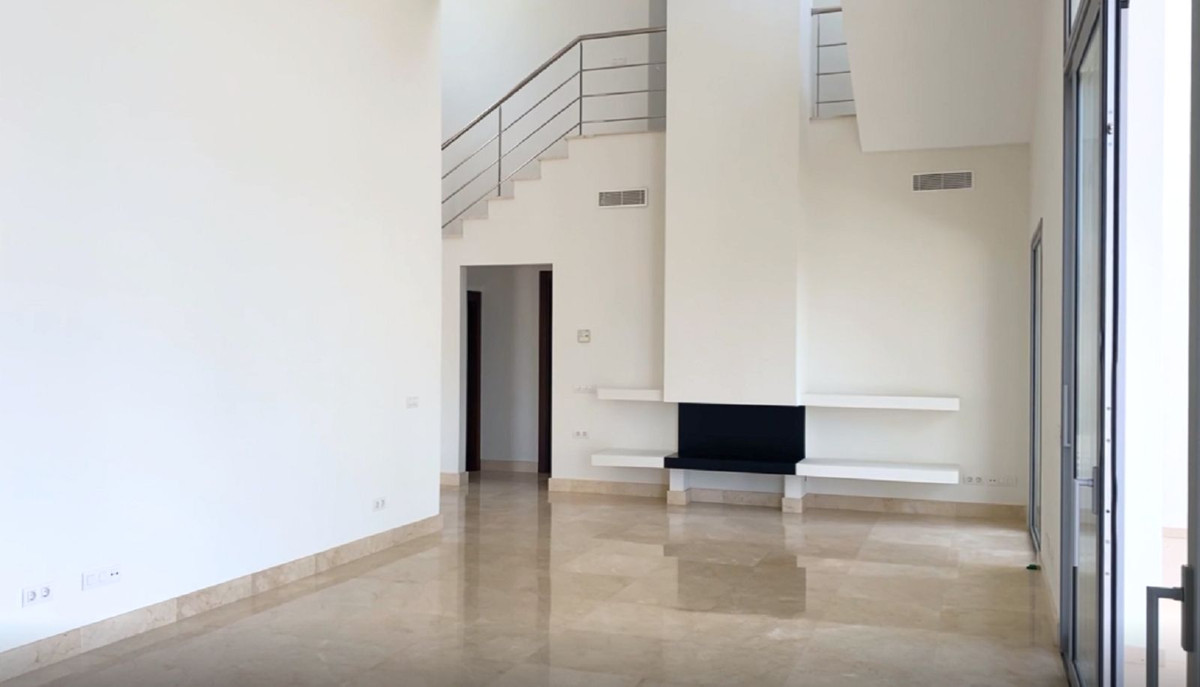 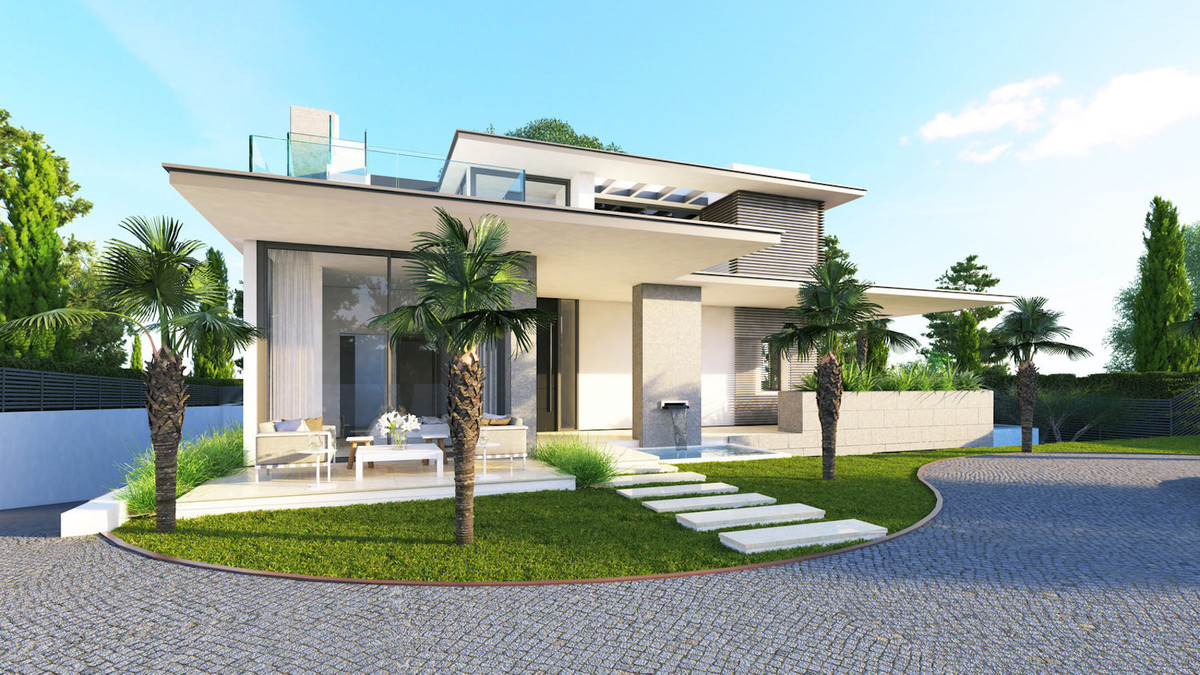 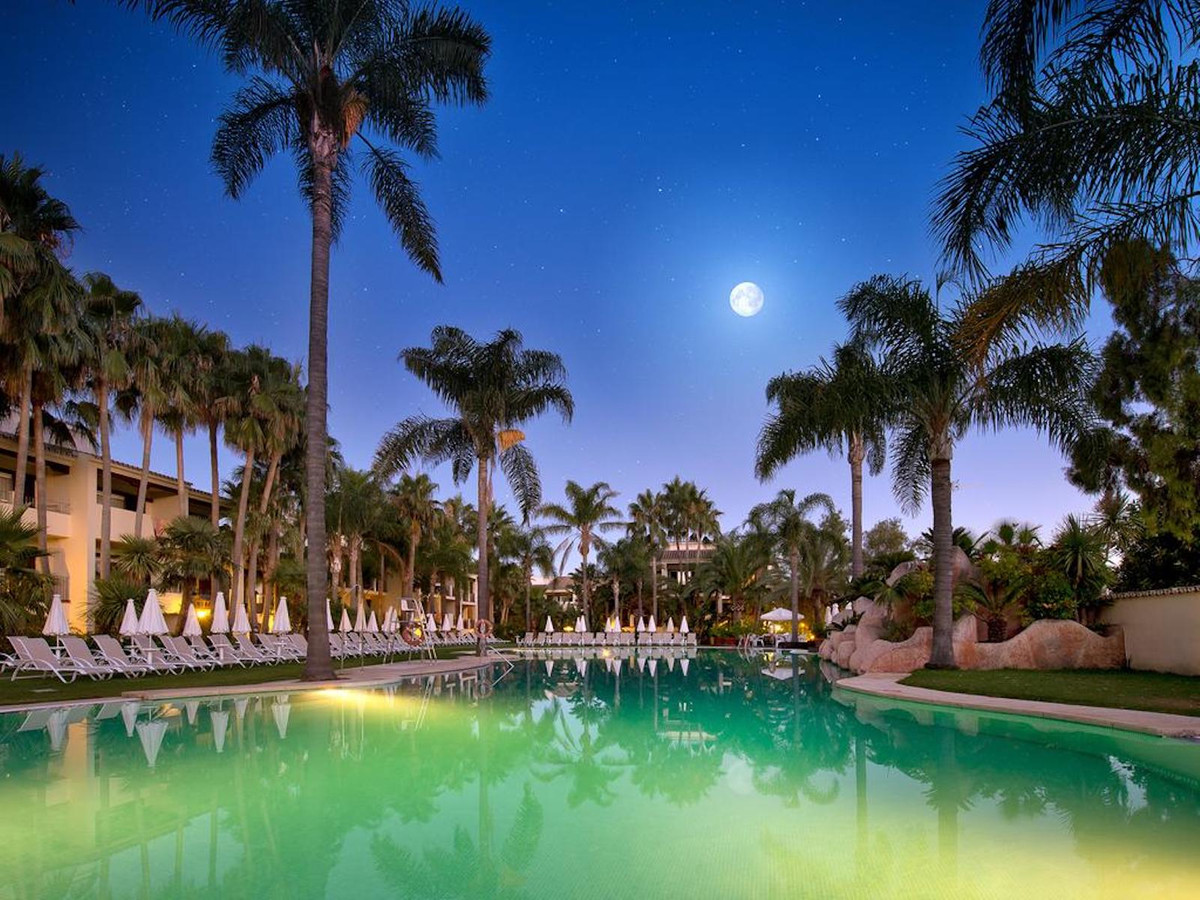 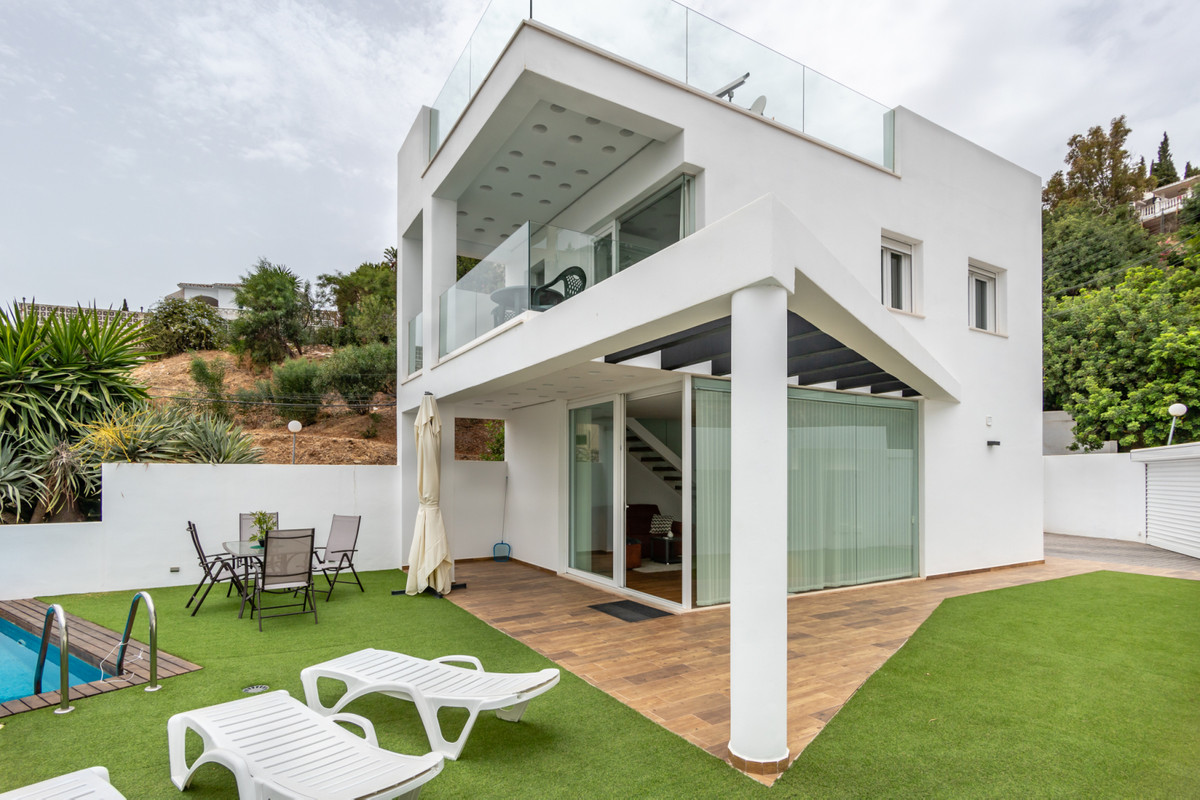 Have you been considering selling your home in Marbella or Costa del Sol? If so, then you may be feeling a little overwhelmed at the wide variety of different options and steps involved in the buying and selling process – but it doesn’t have to be this way! As such, our experts are on hand today to help you find out more about the house selling process in Marbella & Costa del Sol; hopefully, this will help you pick the best solutions for your own house sale!

Have you ever considered investing in real estate in Marbella, Costa del Sol? If so, you should consider several key aspects to ensure that your investment goes smoothly. Luckily, our expert team is on hand today to help you find out more about what you need to know about buying real estate in Marbella, Costa del Sol. So, without further ado, we’ll look at some of the key steps involved with buying a property in Marbella and how you find the best solution for your own house-buying experience.

We also care about others who are less fortunate and might have no home at all, while others are purchasing a second or third home.
As a result, we established our own charity to assist the local homeless people on the Costa del Sol.

We donate or provide direct assistance for each viewing.

More information will be available shortly

WHAT IS THE GOLDEN VISA?

If you are a non-EU national and have been looking to make a move to Spain,
or if you’re a non-EU investor and want to purchase real estate in Spain,
then the Golden Visa could be an excellent option to consider.

Indeed, the Golden Visa offers many benefits,
including the notable perk that the Visa does not expire
when you leave the company for over six months.